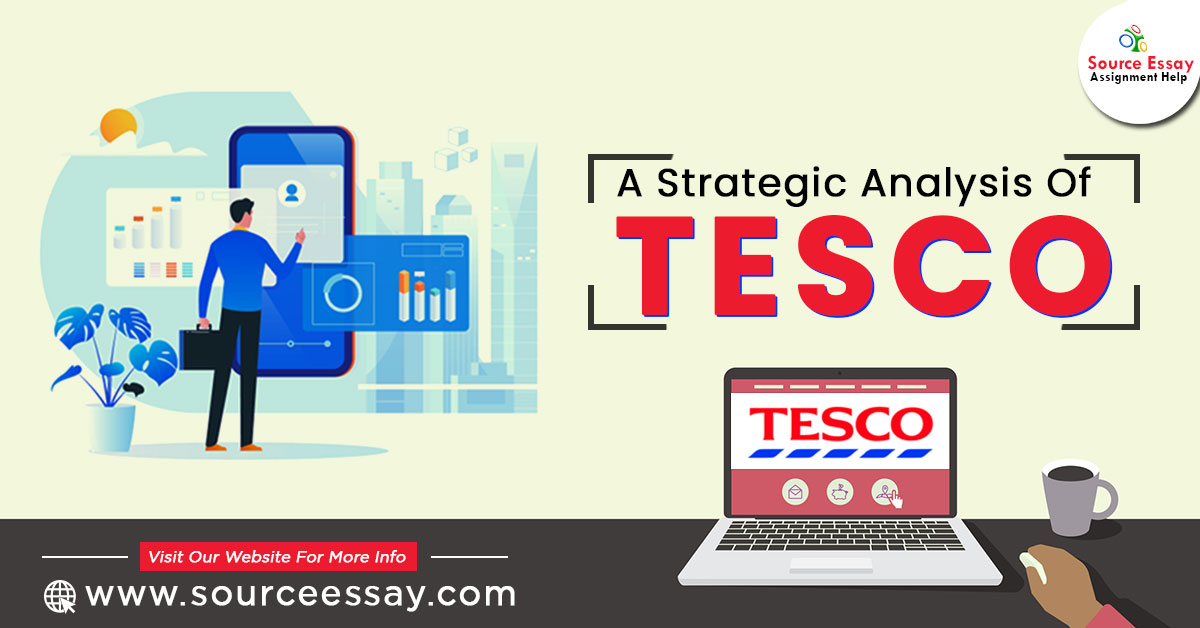 Market segmentation is the process of understanding the characteristics and demand of different individuals. Tesco gather customer information from the loyalty card scheme and identifies their purchasing habits and behavior patterns, which are used for segmenting customers based on their needs. Tesco changed its method of marketing by looking at solving the problems that its everyday customers face. It identified that customers no longer responded to mass marketing campaigns full of ‘buy one, get one free’ offers or discounts. Tesco looked at its own business and marketing through the eyes of its customers and today It is the world’s 3rd largest retailer and the UK retail sector leader.

Here in this article we are going to analyze the five force framework to figure out the completive market of TESCO and how are the gaps identified by TESCO through market segmentation.

We have included a theoretical model in this article that reflects TESCO strategic plan. We are also going to highlight the concepts, models and approach based on competitive positioning by porter to show students what needs to be done by similar companies to gain a competitive advantage similar to TESCO.  The strategy mentioned in this article here is based on scope, and direction of long term business. (Johnson et al, 2008).

The founder of TESCO is Jack Cohen. He established TESCO in the form of a small market stall in EAST LONDON in the year 1919.  Since the last few decades TESCO has grown up to be the world’s third largest grocery retailer. They are known for their customer service. Their strategies of growth and development are spread over non food, retail services, International and community including UK businesses. (TESCO,2008) The market share of TESCO is growing at a rate of 7% due to recession which is considered to be slower than the average rate of growth. This sudden change is because of the changing food habits of the customers. (Leahy,2008).

However according to the latest survey report from the institute of grocery distribution TESCO is predicted to grow at a much faster rate in the next four years.  It is predicted to become the largest retailer in the world after Wall Mart. (Hall, 2008).  To know more about the origin of Tesco students can now avail online assignment help from SourceEssay experts.

TESCO has over 2100 stores in UK itself with over 2.80,000 employees working for them only in UK. Students in UK can now avail assignment help UK from SourceEssay experts where they are assisted by SourceEssay experts when they are given a case study assignment on TESCO.  The stores of TESCO are differentiated in four separate formats. The stores include express stores having a range of 7000 products of different types which was initiated in the year 1994. Second is Metro Stores that began operative since the year 1992 and left its footprints in cities and towns. Third is Superstores that introduced non-food ranges for example books and DVD’s since the year 1970, and finally Extra Stores that offer the biggest range of non-food items starting from clothes, home wares, seasonal items, beauty and health products since the year 1997. Tesco also offers retailing serves apart from TPF ( TESCO Personal Finance) with a variety of 26 different products to choose from ranging from credit cards, cars, travel insurance and savings accounts. (Rana, D. (2007).

Further the degree of choice that differentiates different products against the competitors emphasizes competitive positioning. The approach used by porter states that he position of an organization is successful if it places itself towards the environment (Campbell, 2002). Another way of gaining competitive advantage is to use a strategic fit between the environment and the organization based on Porter’s Generic Strategy Framework. (Campbell et al, 2002).

Application Of Concepts, Models And Theories Used In Competitive Positioning By Tesco

In order to analyze competition the five forces framework was developed by Porter and is used  for Tesco strategy analysis.  The structural characteristics of an industry that is used to define the relative success or failure of a firm is suggested by Porter. (Jenkins & Ambrosini, 2002)

Porter’s five forces is generally complicated because of the rise and fall of different industries and their growing need to meet the changing requirements of these industries.  The strategies implemented vary according to their needs and requirements.  Porter believed that the underlying economic structure in any market is rooted in competition in an industry. The five forces are defined as- First, The threat of entry into an industry, Second, The threat of substitutes in the industry’s products or services, Third, The power of buyers of the industry’s products or services, Fourth, The power of suppliers into the industry, and finally The extent of rivalry between competitors in the industry. (Johnson et al, 2008) In case students face difficulties in understanding the concept of Porter’s Five Forces they can seek immediate assistance from SourceEssay essay writing help.

Application of Porter’s Five Force Framework in Tesco Porter’s five force framework is used within Tesco in order to examine the external factors impacting upon their company. In relation to the threat of entry into an industry, Tesco along with and other supermarkets put up extensive barriers to entry within their industry (Research Papers, 2007).

Thus it can be said that TESCO has grown up to be the world’s third largest grocery retailer. They are known for their customer service. Their strategies of growth and development are spread over non food, retail services, International and community including UK businesses.  From the above analysis it is clear and evident that porter’s strategies are quite relevant even in today’s marketing especially grocery industry when we relate it to competitive positioning. The strategies implemented by Porter are related to all kinds of businesses including food and non-food items.  Furthermore it has been proved that using these strategies Tesco has captured the market in UK and also in overseas helping them grow and become the third largest grocery store in the world.  These strategies used by Tesco are age old strategies almost 20 years old.

Growth is what Tesco believe in and even though the economy is in a recession they have planned and prepared long-term to expand and invest in the UK and internationally which will create up to 30,000 jobs. In recent recessions Tesco continued to invest which they believe is one of the best. In case students are given to write assignments on the strategic Analysis of Tesco they can avail instant assignment help from SourceEssay experts.

McNeilly, A (2008). Globalisation and the multinational Lecture Notes

Rana, D. (2007). A case study of Tesco corporate social responsibility practices through analysis of Tesco reports and press coverage during the years 2002 and 2007.