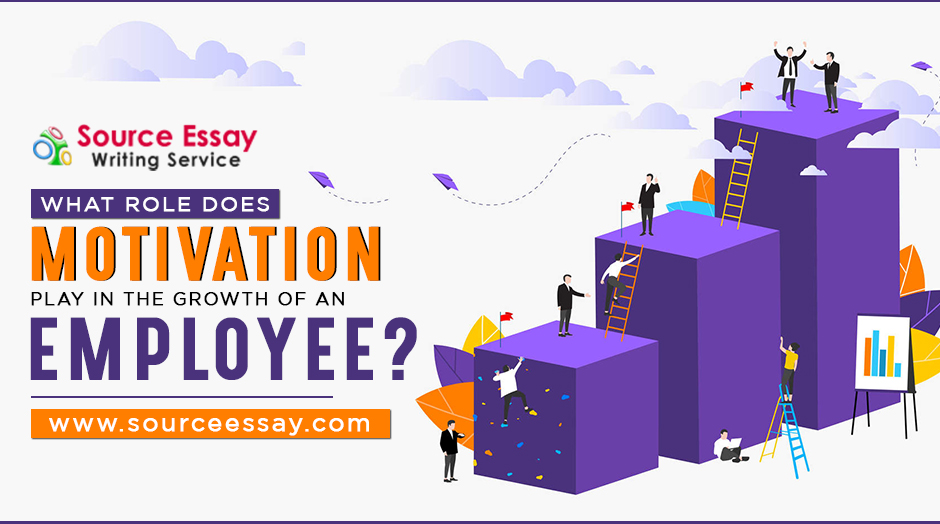 Motivation plays a significant role in the growth of an employee. The driving force that leads to a determined behavior is termed as motivation. This helps an employee to work towards the betterment of the company he is employed in.

Another effective driving force that works towards motivating a person is the arousing force. This force makes human beings react to a certain situation in a positive way that benefits the organization. For example, in times of recessions when people were demotivated and almost lost hope to get jobs anywhere, many administrators motivated employee with speeches which were full of positive energy. This aroused a positive feeling among the people who were going through tremendous amount of mental strain. And, motivated them to focus on getting jobs rather than complaining about the situation.

This process of motivation is commonly called the arousal theory.

Another kind of approach is the cognitive approach which drives the driving theory.

According to the cognitive approach humans are normally motivated with the help of ambition, rewards and self-satisfaction.

Motivation can be based on various factors. The common factors are- Promotion, Declaration of Incentives and Recognition.

Incentives is the payment a person receives over and above the salary he or she is entitled to. Yearly bonuses, Food allowance, paid leaves, medical insurance, reimbursements of travel and transportation costs fall under the category of incentives. This motivates people to work hard and achieve their goals.

Promotion also motivates people to put in their best. Because it allows them to get into a better position to work and opens the doors of opportunity for them.

Theories That Throw Light On The Needs And Wants Of Individuals

Through years of research various theories have been developed that focuses on the requirements of individuals.

Some of the theories are-

The theory suggests that the presence of these motivators led to job- satisfaction but it was found that the absence of it did not lead to dissatisfaction.

Similar to this there is a Theory of Mc Clelland which focus on needs like power, achievement and affiliation. As per this theory the need for power is described as the driving force for motivation in employees.

On the other hand, the equity theory states that employees must be treated equally in order to be motivated. Every employee must be given a fair chance when competing with their co-workers.

There is one more theory that defines motivation it is called the Goal-Setting Theory.

According to this particular theory if an employee is given a target to achieve and directed towards it. The chances of his performing better are more. Because the employee is more focused. In this case the goal is set by both the employee and employer. And they work as team. Regular feedback to the employer motivates the employee to achieve his target.

Thus, we can say that motivation plays a significant role and helps the employee to grow. There are various factors that contribute to motivate an employee and accordingly various initiates have been taken by organizations to motivate their employees to perform better.

Similar to organizations that are working very hard every day to motivate their employees Source Essay provides Online Assignment Help to students who suffer from stress due to assignment pressures. They have assignment writers who help students with their assignments and motivate them to get good grades in their exams and rise up in life.