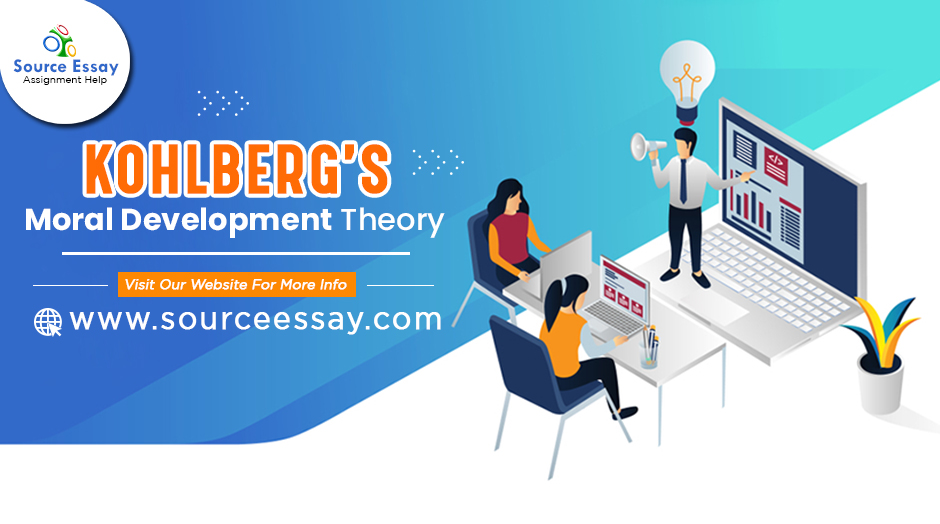 Over the years, the question has been raised on how the people developed morals? Lawrence Kohlberg (1969) uses his ideas to extend Piaget’s (1932) theory of development and lay down the groundwork for the current debate of psychology in regards to the continual processing of moral. He uses Piaget storytelling techniques to illustrate the moral dilemma, for examples, the rights of authority and individual who is being unfairly treated and the best one Heinz dilemma (Sanders, 2018).

According to Kohlberg, moral development is a continual process that occurs throughout the lifetime. Recent, Kohlberg theory was criticized due to its western-centric approach based on upper and middle-class values. In this article, certain aspects of Kohlberg moral development theory is highlighted proposing his research work.

Kohlberg explained the three stages of moral developments within three different levels. Each level represents the fundamental shift in the social-moral perspective of the person

Kohlberg is criticized due to several reasons as there is a large difference between what we ought to do and what we do. Some critics designated as a codification of the western notion of morality and justice. In the given below section, essay typer have discussed the major critics Kohlberg moral development theory has been facing till now.

Lawrence Kohlberg who expanded the work of Piaget to explain the moral development in children derives cognitive development via series and stages. He uses the moral dilemma presenting conflicting views to teach children of 10-16 years about morality and values. After reviewing the dilemma he placed the people responses in different stages and level. The first level defines the moral characters of a person which is characterized by concrete and individual perspective. It consists of stage 1 and stage 2 for understanding the conflicts of person. At the conventional level, individual get a basic understanding of conventional morality and norms where stage 3 and 4 defines the shift of norms. At post, conventional layer individual judgment is defined in terms of values and principles where stage 5 and 6 considered law as social contracts rather than rigid norms. Some of the criticisms are also associated with the theory like many critics considered it gender-biased, some said it is law centric rather values. If you want to know fine details of Kohlberg moral development of theory, then SourceEssay based assignment helper is always ready to provide complete assistance to students anytime.