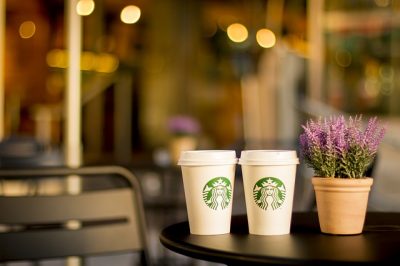 Starbucks Corporation which is also popularly known as “Starbucks Coffee Company” has acquired its position to be the largest coffeehouse chain throughout the world. The company had undoubtedly implemented certain business and marketing strategies to achieve this zenith of success. The company also might have certain threats in the recent market environment. There are also many future opportunities which the company is yet to explore. It is also very usual that Starbucks also has many weaknesses like any other business firms. Thus one “SWOT Analysis” is really mandatory to understand all the “weaknesses”, “threats”, “opportunities” and “strengths” of Starbucks within “the coffee industry environment”.

Starbucks has many strong points which serve as the major strengths for the company. These prime strengths of Starbucks are as following:

The weaknesses which Starbucks still have are listed as following:

Starbucks is yet to explore many future opportunities within the entire coffee industry which are:

Starbucks also includes certain threats within the industry and they are as follows: