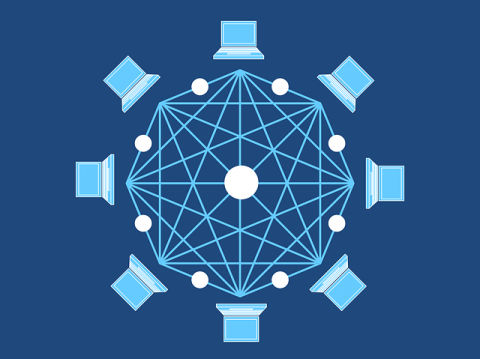 Milk products exported to Seychelles, flowers sent to Kenya and Japanese equipment dispatched to Australia – these have one thing in common. These transactions were all executed through trade finance has done on the blockchain. Digitization is a challenge especially in the case of cross border transactions that involve a lot of variables. These could be documentation, country of origin and specification of the products. And, due to these factors, some transactions may appear uneconomical (Lee & Pilkington, 2017). For such reasons, DLT (Distributed Ledger Technology) like the blockchain enables transaction among the parties involved without the presence of reliable authority.

The major benefits of blockchain use in trade finance are – they help to reduce the processing time, the use of paper is eliminated and costs less. Additionally, it provides trust, security as well as transparency. Given below are a few cases of blockchain use in trade finance: