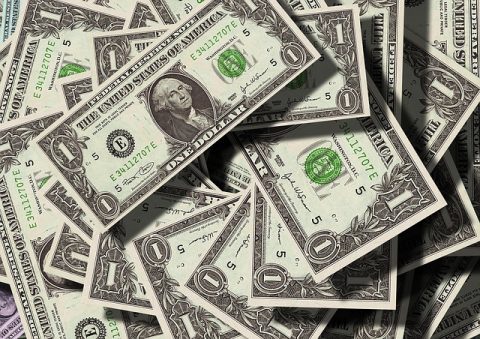 The Commonwealth Bank Australia was founded first in 1911. However, at that time, this bank was a government bank. In 1998, this bank became recognized as a public company. The headquarter of this bank is in Sydney and as per the latest reports, it has over 1000 branches. Apart from Australia, this bank has its subsidiaries in New Zealand and in some of the Asian countries like Indonesia, Hong Kong and Fiji. Additionally, it is also having branches in cities like London, New York, Mumbai and more. Apart from regular banking services, Commonwealth Bank Australia also offers net banking and mobile banking services to its consumers.

To discuss the benefits offered by Commonwealth Bank Australia the factors which should be mentioned are competitive pay, employee share plan, banking benefits, child care centres and more. The competitive payment structure includes incentives and bonuses and these are offered to the employees for their hard work. In fact, the employees of Commonwealth Bank Australia are eligible for receiving shares of the bank worth $1000 every year, only if they successfully meet the performance targets. Additionally, the employees of this bank also get some special banking benefits which are dedicated only to the employees. Regular customers are unable to avail such offers.

Another pillar of the HRM policy of Commonwealth Bank Australia is the summer internship program offered by this bank. This program is specifically for those new graduates, who are willing to start their career in the Australian banking industry. An internship with this bank at the beginning of their career can strengthen their resumes to a large extent. Such internships are designed with the objective to maximize the experience of the interns. Once they get the opportunity to work in the top bank of Australia, they can not only enhance their experiences but also can strengthen their networks which would later be helpful for them to get recommendations and to get the opportunity to prosper. Some popular types of programs offered by Commonwealth Bank Australia are school-based traineeships, full time/part time traineeship, university internships and hiring opportunities. All these programs can be helpful for a great career with many opportunities.