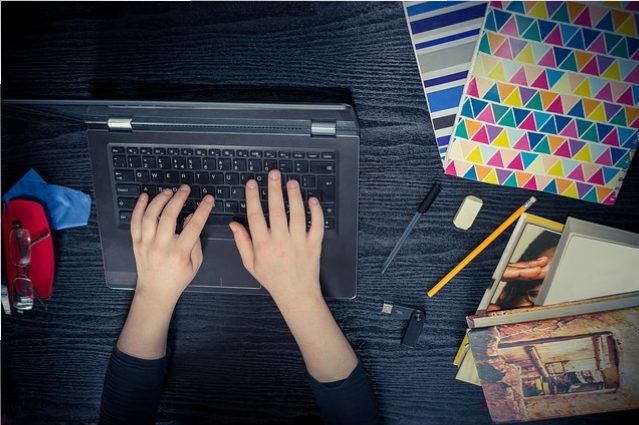 In academic writing the use of information from any specific source needs to be cited to conduct ethical writing while doing university level assignment. It enables to breadth the research by providing proper citation, referencing and quoting of source material in a common language that is shared in specific discipline. The assignments need to be done under specific guidelines which are provided by the instructor to perform quality work with appropriate authentication. There are specific formatting and referencing style which is provided by the university that need to be followed by the students while doing academic assignments. If the student failed to use appropriate referencing style and formatting then the assignment comes under the failed category.

The formatting style is specified by the university which is as follows: