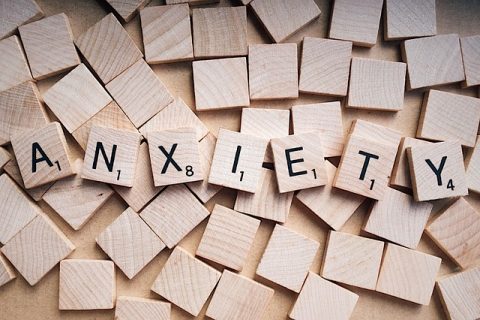 Here are some of the ways in which both the illness could be managed:

Thus it can be concluded that a person needs to meet their fear and anxiety problems in order to determine an appropriate solution to eliminate such kind of an illness which has been discussed in brief in the due course of this assignment.