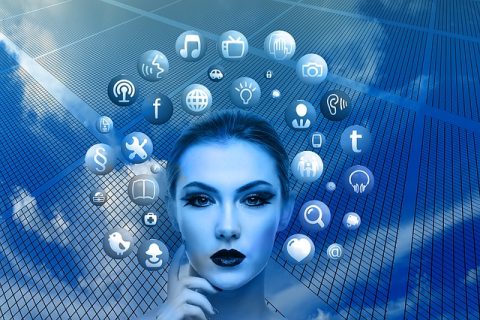 It is common for individuals to feel sad, low, or even sometimes lose interest in the activities which used to be pleasurable earlier. However, when such feelings persist for a longer duration then it is advised that one should get it checked out as that can be a very big sign of depression. Depression is a mood disorder which significantly reduces the ability of an individual to carry out the daily life tasks. This mood disorder can have many negative consequences for both the patient and other family members and friends which are surrounding that patient. According to the Center for Disease Control and Prevention (CDC), there are almost 350 million people who suffer from depression across the globe. According to the World Health Organization (WHO), these numbers are also increasing significantly. Because of this, many experts have started to look into the exact causes of depression

An Introduction to Depression

Depression is a mood disorder which is characterized by an individual constantly feeling sad, low, or losing interest in all activities for an extended period of time. This is a serious psychological disorder which can have many negative consequences not just for the individual who is suffering from depression but also for other individuals present around him or her. There are some interesting facts related to depression which one must know about. And some of those facts are:

These are all the different types of depressive disorders.

It is quite evident that the current generation does not spend enough time connecting to the real people who might be present physically. Because of this, an individual often ends up feeling lonely when he or she might be forced to look at the real world scenarios. This has also lead people to underestimate the deep psychological benefits of having friends in the real world and forming a strong bond with such friends.

According to a study, a growing number of individuals from the age group of 19 years to 32 years are spending more time on social media applications. There are many scenarios in which an individual ends up feeling validated on the internet. However, when those validations are not replicated in the real world then that leads the individual to feel acutely isolated.

There are many edited images on the internet which glorify or modify the way in which an individual looks. This leads many viewers to criticize the way in which they look in real life. This particular cause does not just lead to depression but also leads to the development of many eating disorders.

The light on the screens is harmful. And these rays can result in an individual feeling sleep deprived. This, in the long run, can also cause depression.