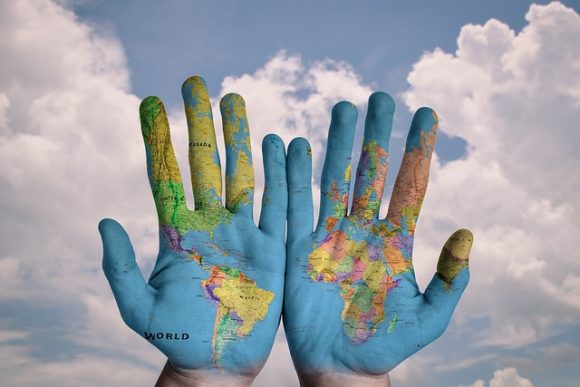 The range of life on Earth, its organic diversity is commonly stated as biodiversity. The number of species of plants, animals, and microorganisms, the enormous diversity of genes in these species, the different ecosystems on the planet, such as deserts, rainforests and coral reefs are all part of a biologically diverse Earth. Biodiversity helps in improving ecosystem productivity where each species, no matter how small, all have an important role to play.

The economic valuation of natural resources, in general, and biodiversity, in particular, is among the most pressing and challenging issues challenging today’s environmental economists. They value biodiversity because such a valuation exercise allows for a direct comparison with economic values of alternative options and facilitates, like, cost-benefit analysis – a crucial tool for policy formulation. In addition, the monetary valuation of biodiversity allows economists to perform environmental accounting, natural resource damage assessment, and to carry out proper pricing.

Economic valuation
The concept of economic value has its origins in welfare economics. It emphasizes on the welfare of humans, and in turn depends on the concept of consumer behavior. Therefore, valuation in an economic sense is always the result of an interaction between the subject and an object. Moreover, economists do not pursue total value assessment of an environmental system, but rather system changes. This means that the terms ‘economic value’ and ‘welfare change’ can be used interchangeably. Biodiversity has been, however, frequently tackled in the valuation mechanisms with the measurement of the economic value of a particular set of biological resources, such as changes of the range of species on human recreation activities. Though, biodiversity has indirect links with various ecosystem goods and services. One reason why this monetary value component is not often assessed relates to the difficulty involved in the ecosystems and thus their functions and processes cannot be easily categorized. Therefore, one needs to have these two concepts clear and do not confuse the biodiversity economic valuation mechanisms with the economic value (of a specific) biological resource.

Ecological valuation
The physical assessment of the functions performed by biodiversity is an essential necessity to any ecological valuation. However, simply identifying these functions is inadequate, if we want to present resource managers and policy makers with the related policy response options. It is necessary to develop criteria for the expression of the functions in a form that allows valuation. Finally, values are attached to particular levels of criteria. The provision of such information is vital if an efficient level of biodiversity resource conservation is to be determined.

It permits the introduction of valuation criteria within a transparent and repeatable framework. It allows a direct comparison of management, or conservation, strategies. Finally, it permits an valuation even when some of the data concerning the functions performed by biodiversity is are missing, which is quite common in practice.