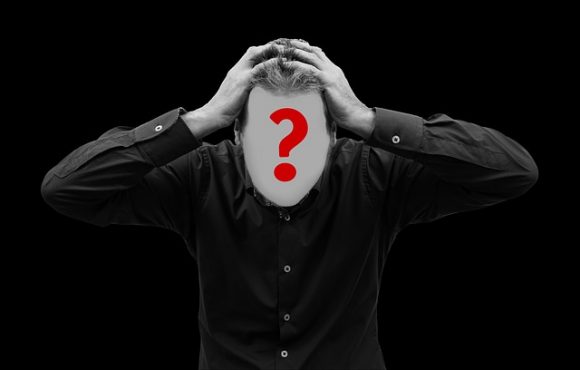 Psychology can be defined as the field of science that basically tries to study the mind and our behavior. There are various mental processes that any particular psychologist might be interested in studying. And some of the mental processes or behavioral processes include motivation, thoughts, actions, love, social prejudices, unconscious phenomenon, intelligence, aptitude, values, societal norms, and various other processes that are constantly happening around all of us. From the little explanation that we have mentioned this particular field of psychology, it might be quite clear as to why so many individuals are attracted towards this particular subject. Every single year, there are large numbers of students who wish to pursue their higher education in this particular subject. And if you are one of those individuals who is planning to take their career forward in this subject of psychology then it must go without saying that you find this subject to be quite interesting and captivating. But apart from your interest in this field of study, it is also important for you to be aware of the entire history of this field of study. And in this piece of essay writing, we will try to understand the history of this subject only.

The history of psychology at a first single glance might appear to be quite short. And this could be simply because of the fact that even the word ‘psychology’ only appeared for the first time in the year 1694 in a book named The Physical Dictionary. This book was written by Steven Blankaart and this book is extremely popular because of the fact that this is the book in which the word ‘psychology’ appears for the first time in the English language. However, if an individual decides to take a closer look at the study of this subject then one can easily find the principles and doctrines of psychology being applied even during the time of the early thinkers. This is one of the most interesting topics that is often discussed in different types of essay writing.

The Humanistic
Abraham Maslow and Carl Rogers were some of the biggest faces behind this school of thought. And the basic idea behind the field of humanistic psychology was that every human being has the potential to grow and develop. Abraham Maslow was also the psychologist who gave his hierarchy model of needs in which he has explained these concepts in greater detail.