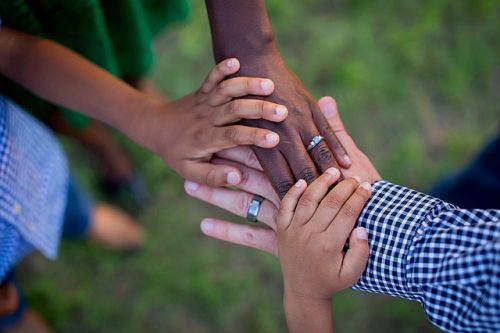 Work-life conflict is defined as an inter-role struggle, where work and family burdens are conjointly incompatible, such that the demands on one-end make it difficult to fulfil the demands on the other end. This conflict occurs as a result of the incompatibility of demands that work and family place on an individual. This conflict is bi-directional, meaning that it the productivity of employees at the workplace and also adversely impacts on the delivery of family responsibilities. Employees play a vital role in any organisation. Work-life conflict is among the human resource challenges that harmfully affects the productivity of employees and leads to physical and psychological health issues.

There are many effects that arise from work-life conflict, which all lead to reduced performances in both family and workplace responsibilities. Work-life balance manipulates both physical and psychological health of individuals. For instance, work-life conflicts cause burnouts that are more related to emotional exhaustion. It also leads to physical health issues like fatigue, poor appetite and high blood pressure, among others. It is established that increased work-life conflicts increase depression and stress. Work-life conflict has hostile and manipulative impacts social eco-systems. However, the intensity of these impacts varies with the individuals being subjected. For instance, married people are more affected than those who are single.

The Ecological system theory refers to the idea that work and life are symptomatic in nature where each and multiple characteristics provide an effective effect on the work-life experiences and are also considered as a joint function of process, person, time and context characteristics. However, there is a common link among diverse person-environment variants as recognition of the vibrant relationship between individuals and groups with their physical, social and natural environments.

Different theories on work-family issues have tried to justify a highly gender-segregated division of labour in the family and the workplace by assuming pervasiveness of large gender differences in ability, social behaviours and personality. The manner in which gender identities are continually reconstructed can be understood by exploring the boundary between the male domain of work life and the female domain of family life.

The woman’s role in the family has always been accentuated by social pressures, consolidated in common cultural practices, by which men tend to offer support in terms of being side-by-side rather than an actual distribution of housework. Thus, women still continue to carry the major weight of family and caring responsibilities even though their contribution to the workforce is widely accepted. Although work-family conflict is experienced by both men and women, more conflict has been reported by women due to spending more time on work and family activities. In summary, the different viewpoints with regard to work-family balance depict a similar manipulative meaning of balance, i.e., juggling and managing multiple roles successfully despite their variations especially for women.