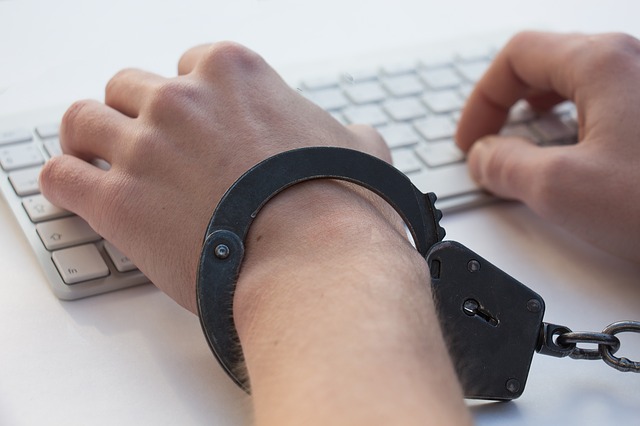 Computers are the devices which entered the space of society during the late 1900s even though the history of computers was in full swing during the early 1900s. This machine allows individuals to perform a number of tasks quickly and with ease. In modern society, computers have become almost a non-negotiable part of every individual’s life. And this is bound to have both positive and negative consequences on people. It can be said without a doubt that using a computer has many benefits. However, these days individuals are developing a psychological condition known as computer addiction. Computer addiction can be described as a psychological condition in which an individual uses a computer excessively and impulsively. This behavioral pattern persists even after an individual might face negative consequences in his or her personal, occupational, or social functions.

An Introduction to Computer Addiction

As mentioned above, computer addiction can be defined as a psychological condition in which an individual continues to use a computer impulsively or excessively even after facing negative consequences in the different spheres of life including social, personal, and occupational functions. This is one of those conditions which have been on the rise for some years now and can be observed in many students and working professionals alike. This type of addiction can include both offline and online computer usage. There are also different types of computer addictions. And some of the most common types of computer addictions are:

This type of addiction is often related to an individual using a computer for the purpose of receiving pleasure without having to necessarily use the internet. Students these days are often falling prey to this type of offline computer addiction by playing all sorts of games on their computers.

This is another type of computer addiction which specifically refers to the excessive use of video games or computer games on the computer. This sort of behavioral pattern also interferes with the everyday routine of an individual.

The Symptoms of Computer Addiction and Its Causes

The Effects of Computer Addiction on Students

One of the most pronounced and biggest negative effects of a student suffering from computer addiction are that he or she starts to observe a decline in his or her academic performance. This means that the student is not able to score good grades or marks in his or her classes. This might not seem like a big deal at first but if this pattern continues then a student could even waste an entire academic year of his or her life!

If a student is suffering from computer addiction then he or she might constantly be trying to avoid doing various tasks so that he or she can simply spend more time using the computer. This puts the student under a lot of pressure as the student would constantly be increasing his or her workload. This will also result in the student feeling a lot of guilt as he or she would not be able to cope up with all the tasks which have piled up.

There have been many studies which show a rather positive link between computer addiction and the psychological conditions of anxiety and depression. This is one of the biggest negative effects which a student might have to face if he or she is suffering from computer addiction. In cases where one believes this to be true for his or her child, it is important for the guardians or the parents to take appropriate actions as soon as possible so the situation can be remedied.

Computer addiction might not seem like a big issue but it actually clouds over almost all other aspects of an individual’s life. Because of this, people are often unable to cope up with a number of their social, occupational, or cultural responsibilities.

Another big negative effect of an individual suffering from computer addiction is that it leads to that individual constantly procrastinating. This is obviously not helpful for the academic career of an individual and can also result in the individual being unable to cope up with many social stressful situations.

These are some of the biggest negative effects of a student suffering from computer addiction.