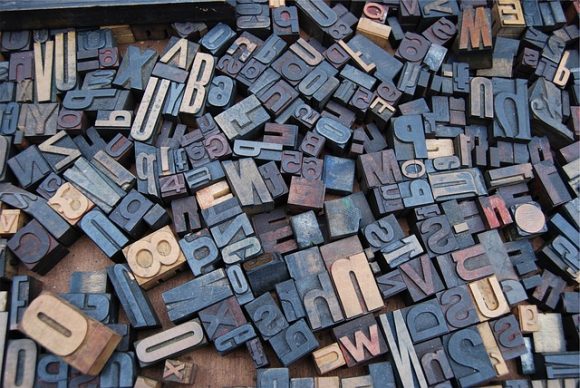 Alliteration is also known as initial rhyme or head rhyme. This is a simple literary device that consists of the repetition of the initial consonants sounds which are identical. These similar initial sounds of the consonants are also present in a successive or some other syllable which might be closely associated with the presented group of words. These words can also be spelled differently but their sound should be similar. This particular literary device is used in a number of scenarios by various authors or writers from all across the globe. A few examples for this literary device can be ‘humble house’, ‘She sells sea shells by the sea shore’, ‘Peter Piper picked a peck of pickled peppers’, ‘anxious ants avoid the anteater’s advances’, and many other examples. It is also important for the readers to know that most of the cases of alliteration start with a consonant instead of a vowel. Majority of the tongue twisters are also posing as excellent examples for this particular concept.

Different Examples for the Use of Alliteration

This is the general form of alliteration which is used for various authors and poets from all across the globe. We have also discussed a number of examples of this type of alliteration above.

Consonance is also a type of alliteration which refers to the repetition of the sounds of the consonants in either the middle, the starting, or the end of a phrase or a sentence. This particular type of alliteration has also been discussed in more details in the features section.

There are a number of students who find it harder to differentiate between alliteration and assonance. Assonance simply refers to the repetition of the sounds of the vowel at any specific place within a word. There are a few instances or examples of assonance which can also be considered as a good example for alliteration

There are a few cases in the English language in which the starting letter of any particular word might not be spoken or expressed in speech as that letter might be silent. But that silent letter can also contribute to the formation or expression of alliteration. An example for this case could be ‘Perry just poked a pink pterodactyl’.

This is one of the most fun and simpler forms of alliteration. An example for this type of alliteration could be ‘Arthur the alligator ate an atomic apple and an aqua avocado’. In this case, it is the letter ‘a’ which is used to express the alliteration

Still facing Issues? Let the Experts at SourceEssay Assist You

There are also many other writing services available. So, go ahead and contact the experts at SourceEssay now!