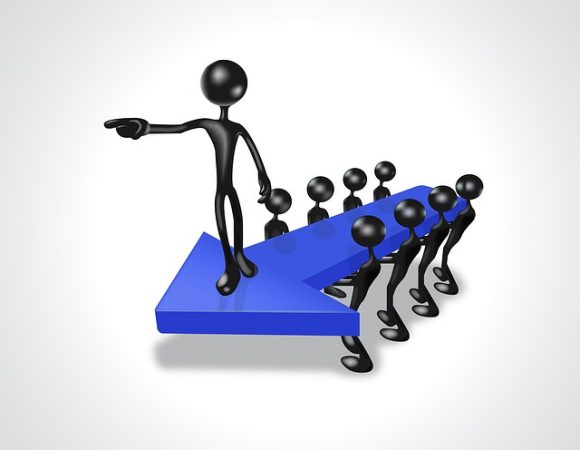 Leadership can simply be defined as the ability of an organization or an individual to lead other individuals, teams, or even organizations. Leadership is also not just a practical skill but it is also a rather important research area. There are various thinkers and scientists from all across the globe who have researched about this particular topic. These scientists and thinkers have also given a number of theories on this particular topic of leadership. However, before proceeding to discuss the various theories which are given on the topic of leadership, the readers can first learn about the various skills which are associated with leadership.

Essential Qualities for Leadership
It is commonly said that it takes a lot of efforts for an individual to be an effective leader. And this fact is rather true. That is why there are a few qualities which are always associated with a great leader. And some of those essential qualities for leadership are mentioned below.

Being Decisive
There are certain scenarios where an individual might have to make a big decision. Usually, this can put a lot of stress on that individual. However, if the same scenario is presented to a leader then that leader must be able to make quick decisions. That leader must also be willing to take the necessary risks

Having the Skills of a Manager
Individuals who are good at their jobs are often pushed to a position of a leader. And while this can work in certain scenarios but it is often not a good idea in the long run. That is why it is extremely important for a leader to have management skills. This would help the leader in directing the entire team which might be working with the leader

Possessing Charisma
Possessing a certain sort of charisma is one of those qualities which are associated with great leaders from all across the globe. This is simply because of the fact that people tend to follow those who are well-liked and have a certain charm in their manners. Charismatic individuals also possess good convincing skills which can become quite handy for a leader

Empowerment
A good leader should have faith in both his or her capability and those of his or her entire team. This is why it is extremely important for a good leader to empower his or her team members whenever things seem a little difficult or rough. This will help the entire team in moving forward

2.Trait Theories of Leadership
This theory was put forward during the 1900s when a group of researchers examined the traits of the individuals who were considered to be great leaders. This theory also suggests that great leaders are born with some qualities or skills which separate them from the rest of the population. There are also a few traits which all great leaders possess and those traits are sociability, integrity, determination, self-confidence, and intelligence.

4.Contingency Theories of Leadership
This particular theory of leadership was developed by Fred Fiedler and his group of associates. In this leadership theory, it is stated that there are different leadership styles. And the usage of these leadership styles is dependent on the kind of situation which might either be favorable or unfavorable to the individual. The biggest strength of this theory is that it is predictive in its nature. However, this theory fails to explain why some individuals might be effective in one situation while they might not be that effective in other situations.

6. Transactional Theories of Leadership
This theory of leadership is also known as Management Theory of Leadership. This theory is specifically focused on different workplace issues like organization or group performance and supervision. The applications of this theory can also be found in various group sports. This theory is an alpha based theory. It basically means that in this theory it is believed that the leader tells everybody about what to do and when to do it.

These theories of leadership are also known as the Relationship Theories of Leadership. In this theory, a strong emphasis is placed on the kind of relationship that all leaders and followers have between them. In this theory, the leaders are always concerned with the greater good. There are a number of skills and qualities that leaders possess according to this theory. And some of those skills are charismatic, coaching abilities, stimulation skills, and the ability to inspire.