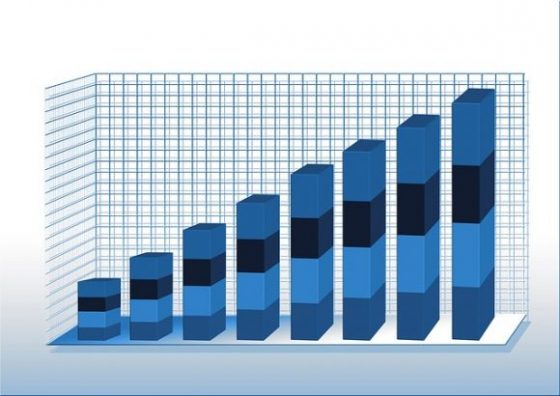 Microeconomics studies the behavior of individuals and firms in making decisions regarding the distribution of scarce resources and the relations among these individuals and firms. Microeconomics examines the market mechanisms that establish relative prices among goods and services and allot limited resources among alternative uses. Microeconomics shows conditions under which free markets lead to desirable allocations. It also studies market failure, where markets fail to produce effective results.

Economic modeling is at the core of any economic theory, modeling provides a logical, abstract template to help the economist logically isolate and sort out complicated chains of cause and effect and impact between the numerous interacting elements in an economy. Through the use of a model, the economist can test, rationally, producing different scenarios, to estimate the effect of alternative policy options, or evaluating the logical reliability of any arguments. Certain types of models are extremely useful for presenting visually the essence of economic arguments. The visual appeal of a model clarifies the explanation.

Visual models are simply pictures of an abstract economy; graphs with lines and curves that tell an economic story. They are mainly used in textbooks and teaching. Some visual models are merely diagrammatic, such as those which show the flow of income through the economy from one sector to another. In other words, they use a visual device to present a very general economic concept. Most visual models, though, are visual extensions of mathematical models. Hidden in their structure is a primary mathematical model. The models do not normally require knowledge of mathematics, but still allow the presentation of complex relationships between economic variables. These models are relatively easy to understand.

Technology carries imagination closer to reality, the best example to establish this is how 3D modeling has changed the presentation world of Microeconomics. With 3D modeling microeconomics it is all the way through to the prototyping and production stage and then develops data regarding sales and other variables that require space dimensions. In 3D computer graphics, 3D modeling is the process of developing a mathematical representation of any surface of an object (either inert or living) in three dimensions via specialized software. In 3D modeling it is easier to see the impact on the overall design when minor or major changes are made, this would help in finalizing the outcome without much time and cost-incurring changes or corrections. 3D modeling is an emerging technology that has the capability to change the face of the business environment and everyone should know how this technology works. The results of 3D modeling are better intelligence, reduced risk, and greater quantification of uncertainty. Properly utilizing multiple scenarios and understandings for risk analysis is a technique that requires a powerful and wide-reaching 3D modeling. From well-planning to fault-free analysis, 3D modeling helps immensely in understanding microeconomic